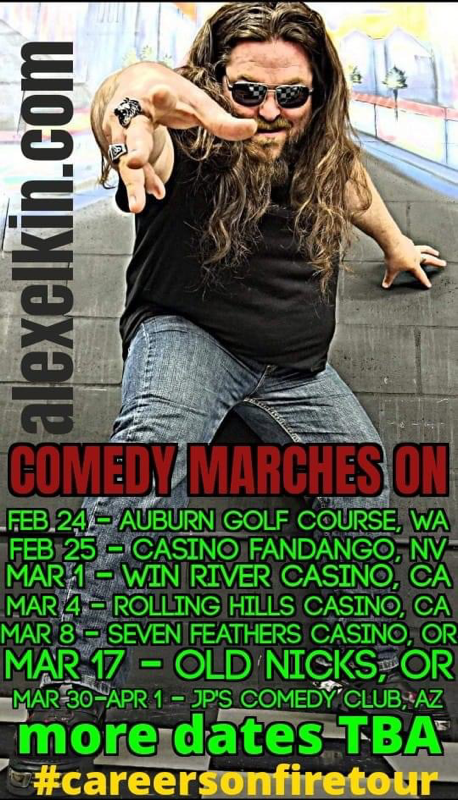 “I, not events, have the power to make me happy or unhappy today. I can choose which it shall be. Yesterday is dead, tomorrow hasn't arrived yet. I have just one day, today, and I'm going to be happy in it.”
― Groucho Marx.

Freeway Farrell has always been in the entertainment business. He began his career thirty-five years ago in high school as a Disc Jockey at a roller rink. He then hosted his own weekend time slot as a DJ at a local radio station. This later led to traveling the country while working as an on-air personality for various radio stations, whilst he also maintained a regular spot in the local stand-up comedy scene.
Over the years, Freeway has been a comedy producer. Frequently requested Emcee, voice over actor and a colorful character actor. These days he has retired from producing shows. He is now an active stand-up comedian, comedy writer, emcee and promoter. Freeway does comedy promotion work as a side hustle through his company Farrell Boys Promotions, to help the comedy community.
As a standup comedian, Freeway has a deep passion for performing. He has three different sets, each an hour long. All sets can be performed clean, PG-13 or blue.
​ Freeway looks forward to performing for you. 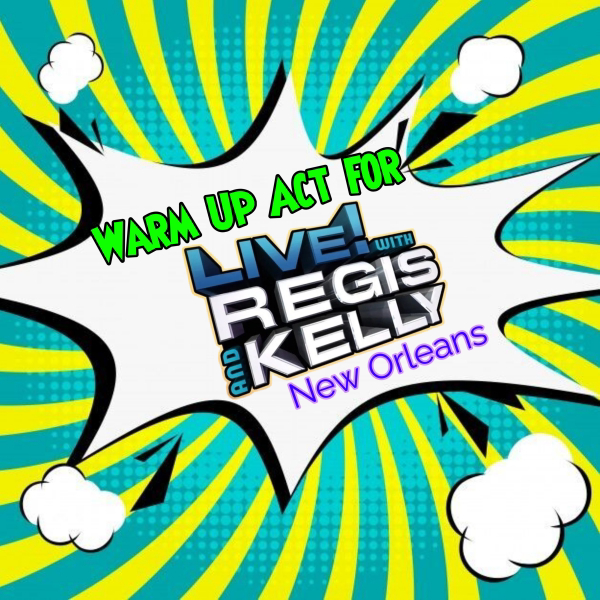 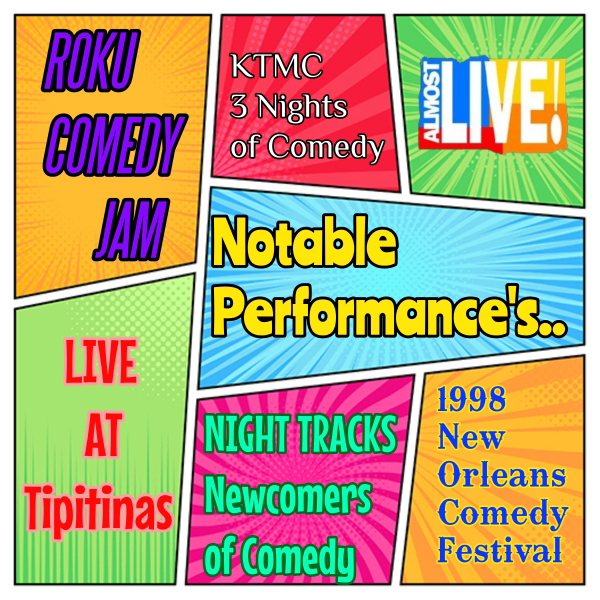 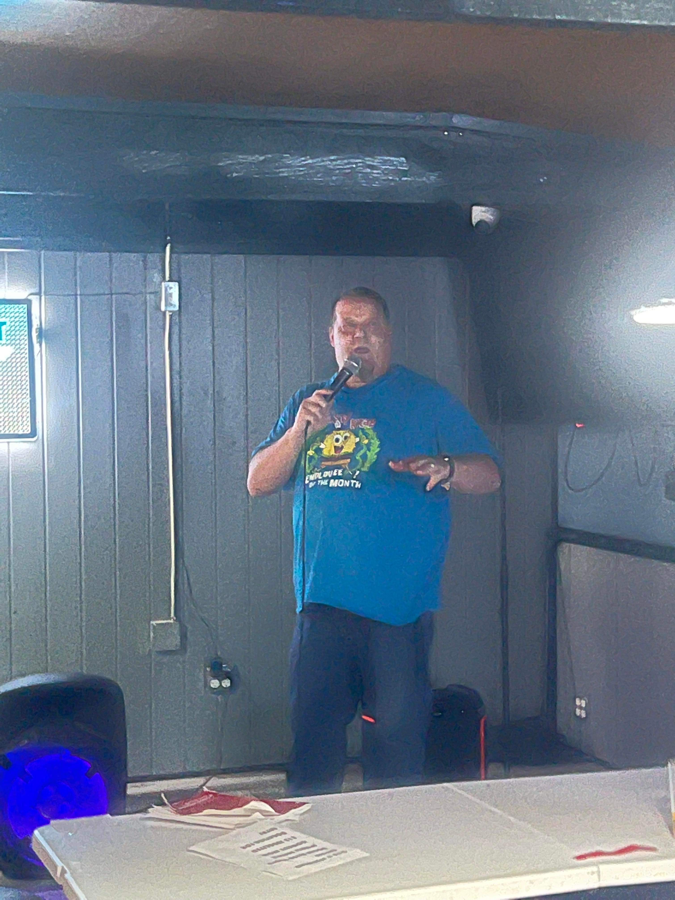 "I have been shamelessly promoting myself for years as a Comedian, Radio DJ, MC & Character Actor."
-Freeway